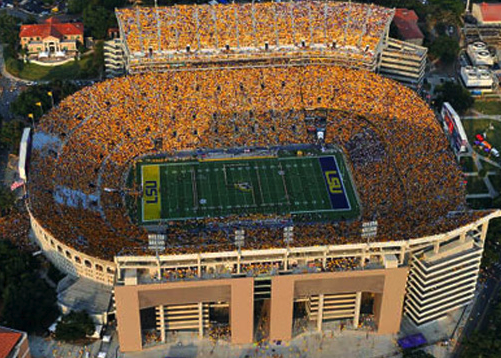 Pearson provided scheduling and monitoring services during LSU’s ambitious West Upper Deck Expansion project. Construction on the project which began immediately after LSU’s home finale against Ole Miss in November of 2004, included the removal and rebuilding of the upper deck to mirror the east side upper deck, and was completed during the 2006 Season. This expansion added 3,255 club seats, a new press box and upper deck on the west side of the stadium and increased the seating capacity of Tiger Stadium to 92,400. 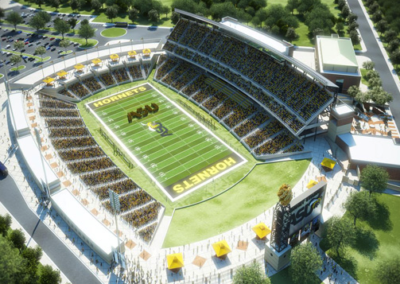 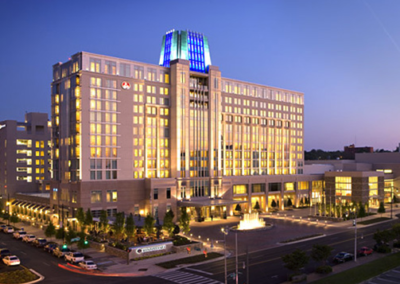 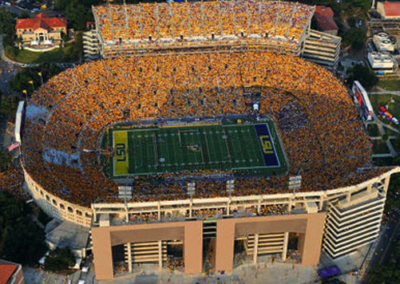 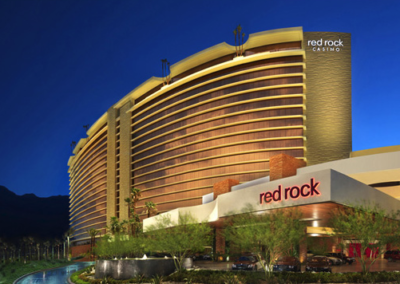 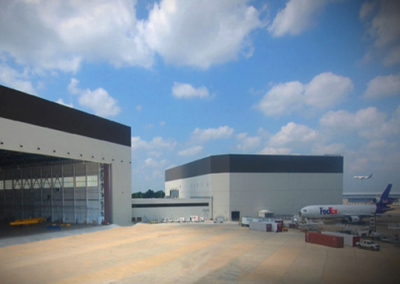 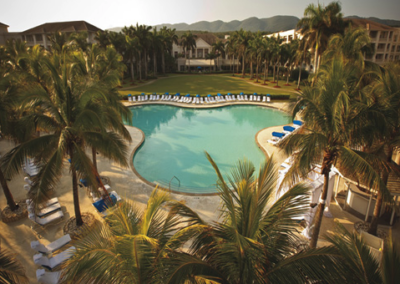