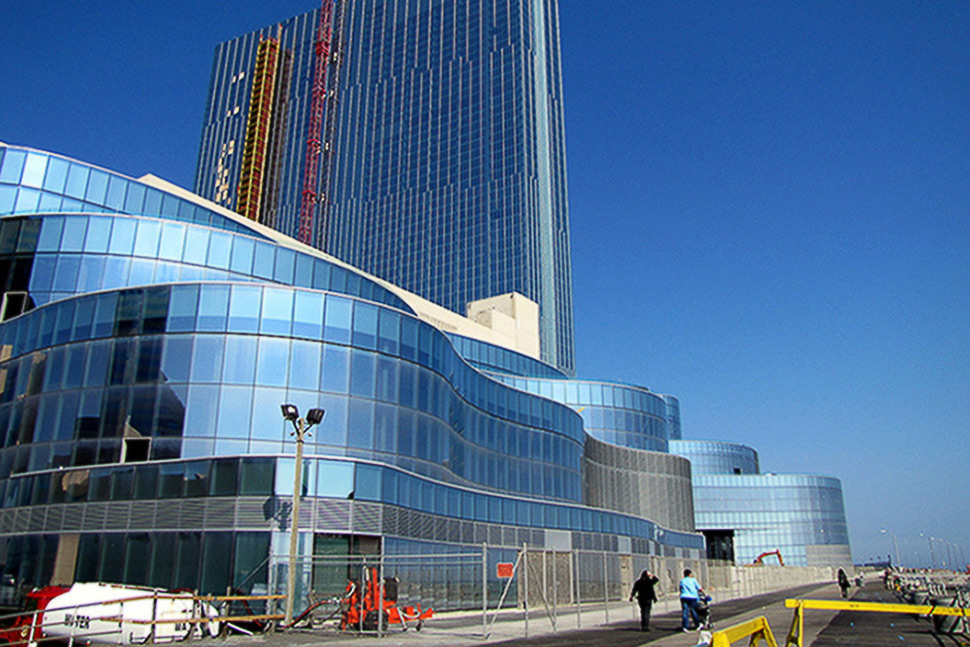 At the onset of the 2008 financial crisis, Morgan Stanley retained
Pearson to audit ongoing design and construction of the $2.6 billion
Revel Entertainment complex in Atlantic City, NJ. Shortly thereafter,
Morgan asked Pearson to provide budget and schedule models for slowing
construction. Pearson led a group of design and Management personnel
that developed three such models. After selection of one of those
models, Morgan retained Pearson to provide on site management of
funding, design and construction through early 2011, when Morgan sold
its interest in the property. The Revel Entertainment complex is a
47-story, 1,900-room hotel with more than 500,000 square feet of
entertainment space. The hotel tower is the tallest structure in
Atlantic City and the second tallest in the State of New Jersey. 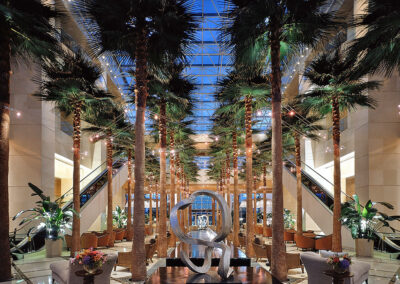 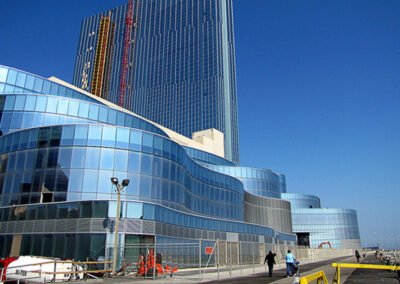